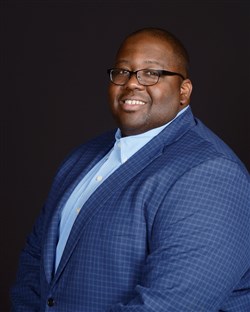 Rev. Louis Carr Jr., is an Ordained Elder in the Central Texas Conference of the United Methodist Church.  A native of Fort Worth, Rev. Carr is a graduate of Prairie View A&M University where he played football, joined Alpha Phi Alpha, became captain of the golf team, all while completing a degree in Civil Engineering like his father.  Louis also holds a Master’s degree in Divinity from Brite Divinity School at TCU where he became the first person of color elected student body president in the history of the school.  Currently he is working on his doctorate at Asbury Theological Seminary. Pastor Carr has served a variety of churches in the Central Texas Annual Conference including appointments from Mexia to Grapevine, rural, urban and suburban, black and white.   Presently, he serves as the founding Pastor of Harvest UMC which is a growing, vibrant, multiethnic congregation in West Fort Worth.  Moreover, Pastor Louis served as the Chair of the Conference Board of Church and Society, Chair of the Conference Relations Committee for BOM, BOM Executive committee member, the Connectional Table, Brite Divinity National Alumni Council Chair, Episcopacy committee member, Harry Denman Evangelism Award winner. Pastor Louis is married to the beautiful Mrs. Kenyail Carr and they have two wonderful children, Peggy and Louis III. 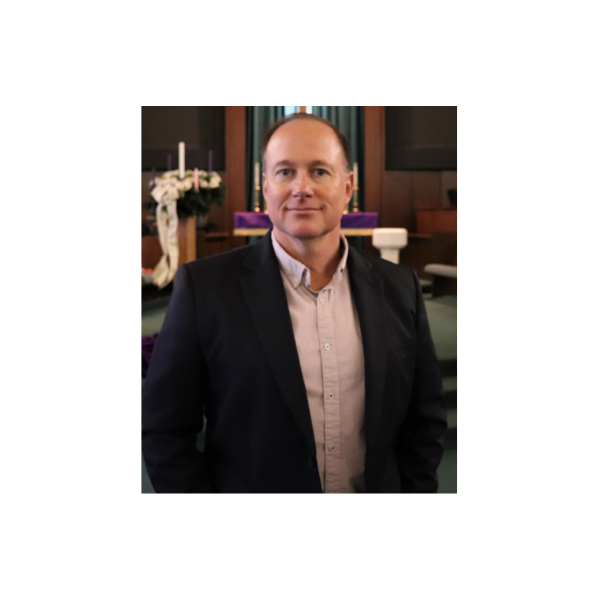 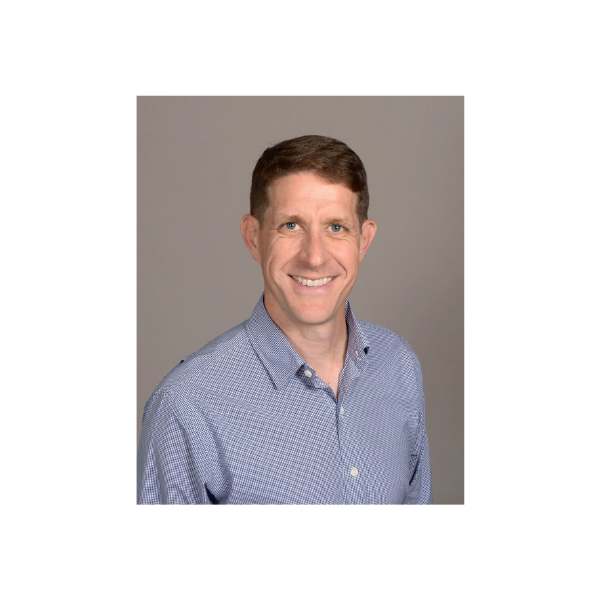 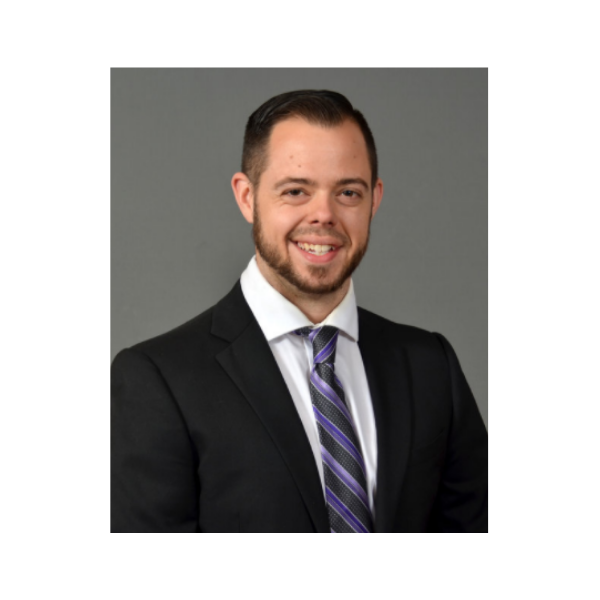 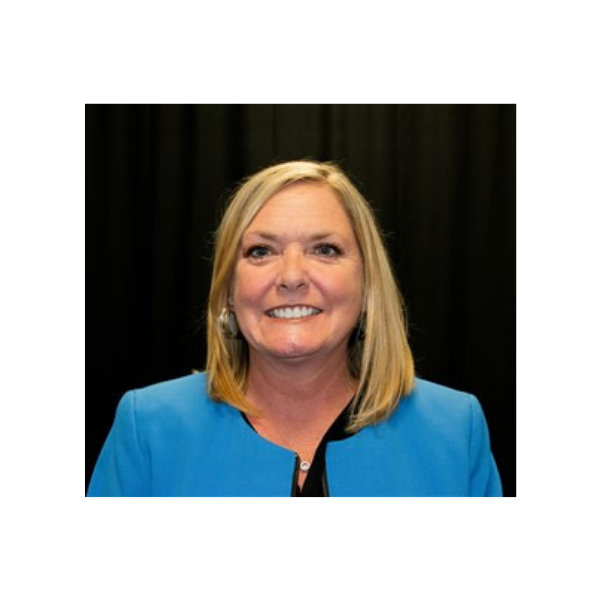