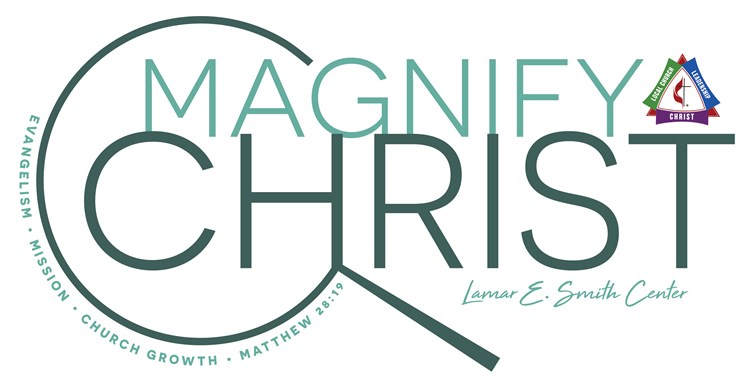 5/19/2021
Keeping people united around the life and mission of the church is a difficult task.  Churches typically have many things going on; some of those things are long-term activities, some are led by staff, and some just happen because they always have happened.  Church leaders always have to deal continually with the demands and distractions of the world our members live in.

It is hard to keep people united, but essential if we are to be effective not only in the work of the church, but helping people stay connected to you, other people in the church, and the call to living out discipleship we celebrate at such a high level.
One very effective way to unite people is discovering one big thing that everyone can get behind.  Something compelling, exciting, and meaningful that not only can people support and celebrate, but they can get behind actively and financially as the united church makes disciples and changes in the community and world.

It needs to be something everyone can partner with, interact with, be involved with, and support.

I immediately thought of three things I did at the last Church I served:

God Is Big Enough: I know many are aware of this, but when we introduced this idea and the wristbands that went with it, it took off like crazy.  This united the church and spread into the community.  We celebrated it every weekend, the narratives and individual stories. People were encouraged to give the bands to their friends, pray for them, and tell their story.  It was and is 11 years later still a big deal.

In the City for the City:  We made t-shirts.  We invited people to participate in projects. We raised money for causes.  We created a new identity.  People united around this idea in many ways, from a thousand people cleaning up parks, serving local schools, to moving our youth mission trips from other areas to our own community.  This was an exciting, unifying season.

ZOE: We had looked for a long time for a mission in Africa we could connect with.  We did small things, but nothing very significant. That was until we connected with the Giving Hope Program, and this ministry in Africa was connected to orphans. The key conversation wasn't let’s do this, it was “Let’s do it Big”.  Missions that had been done in the thousands of dollars became a mission done in the hundreds of thousands of dollars.  People were inspired, challenged, and united around the stories of life transformation that included multiple group mission trips. A fractured mission program was united and multiplied the effectiveness 100-fold. I am not necessarily suggesting any of these programs we did, and this is not a comprehensive list. Some are outdated and some may not fit your church, but I wanted to give you the idea of the next big thing as driving and uniting force in a church.  These big things kept the momentum going, encouraged old members, and gave new people a place to step in.  It was an important part of our success and a 21-year season of growth.

We did lots of major building projects but I would not put them in this category. They only unite people for a short time and are only as effective as the ways you use the new building to live out the life and mission after the fact.  They artificially unite your people without really uniting them in discipleship work.

What’s your churches Next Big Thing!