Rev. Connelly is a military “brat” and native of Killeen/Ft. Hood, Texas. She was educated in KISD and graduated from Killeen High School in 1977. She was offered a scholarship to dance on the MCC Dance Company in Waco and attended MCC from 1977-1979. Thereafter, Rev. Connelly received an academic scholarship to attend the University of Mary Hardin Baylor, in Belton. She majored in Elementary Education and graduated Cum Laude, in 1982, with educational endorsements in Special Education, Early Childhood, English, and Psychology. After graduating, Pastor Connelly served as an elementary school teacher in KISD from 1983-1986. She earned a Master of Psychology degree in 1984. She met and married 1 Lt. Joey D. Connelly in 1985. Pastors Joe and Bev. parented two children, Joshua Connelly (Courtney), now age 34, and Cherish Taylor (Damaris), age 29. Joe soon felt the call to ministry; and the couple moved to Atlanta, Ga., where he attended Morehouse Seminary. In 1991, Joey Connelly felt called to live out his life and ministry as a United Methodist pastor. So, the Connelly family moved from New Orleans, La. to the Dallas area, where Joe attended and graduated from Perkins Theological Seminary. Upon graduation, the family returned to their home conference (The Louisiana Conference of the UMC).

In 1996, at a Walk to Emmaus, Beverly experienced her own call to ministry. After a year of  discernment (wrestling with God) and working side by side, serving Cornerstone UMC, in New Orleans, Beverly matriculated to Duke Divinity School. Rev. Connelly entered CPE as a part of her seminary experience and became passionate about hospital ministry. Upon receiving a Master of Divinity from Duke, Beverly completed the required 4 units of CPE coursework at East Jefferson General Hospital. She was hired as the house chaplain at Lindy Boggs Medical Center in New Orleans.

The family experienced Hurricane Katrina in 2005 and relocated (temporarily) to the Dallas area. Reverends Joe and Beverly Connelly served on staff at St. Andrew UMC, Plano. Due to the loss of so many Louisiana pastors to other locations following Katrina, Bishop Bill Hutchinson requested the Connelly’s return to Louisiana and that Beverly be appointed to the local church. Rev. Connelly was ordained in 2007 and received her Association of Professional Chaplain’s certification the same year. Rev. Connelly served as a Louisiana pastor for 6 years before taking a voluntary leave of absence and returning to Killeen, Texas.

In 2012, following divorce, Rev. Connelly returned to her first vocation, teaching elementary students. She experienced much healing during the years of teaching young children. Rev. Connelly attended St. Andrews UMC in Killeen during this time. In 2014, she was asked to serve as the part-time English minister at a Korean UMC (St. Luke). Rev. Connelly was received as an elder in the CTCUMC in 2017. She served as the part-time English minister at St. Luke, Killeen from 2014-2018. Thereafter, she returned to full-time ministry and was appointed to serve Community of Hope in Mansfield, Tx.

In 2020, while the COVID-19 pandemic was in full swing, Rev. Connelly was appointed to serve One Fellowship, in Waco. This appointment was a challenge and a blessing. It was a challenge getting to know members while unable to meet in person. By God’s grace, miraculously, both church and pastor felt the union was a perfect fit and did some exciting ministry together, despite the pandemic.

In June of 2021, just as OF was planning to return to in-person worship, Bishop Lowry made a totally unexpected visit to offer a very unexpected invitation…the invitation to join the Bishop’s Cabinet! This was nowhere on the radar and led to a time of deep discernment. Having accepted the Bishop Lowry’s invitation to become part of his Cabinet, Rev. Connelly is humbly excited about what lies ahead. She is fully aware of the momentous and awestricken nature of this appointment by Bishop Mike Lowry “for such a time as this.” Reverend Connelly is the first African American female DS in the CTCUMC. Rev. Connelly believes this opportunity is neither earned nor deserved. It is the great grace of God and the deep discernment of a Bishop who spends a tremendous amount of time on his knees. Thanks be to God! 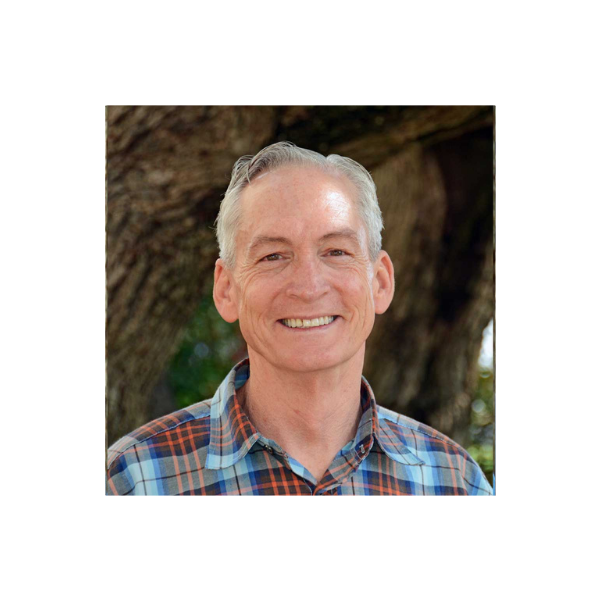 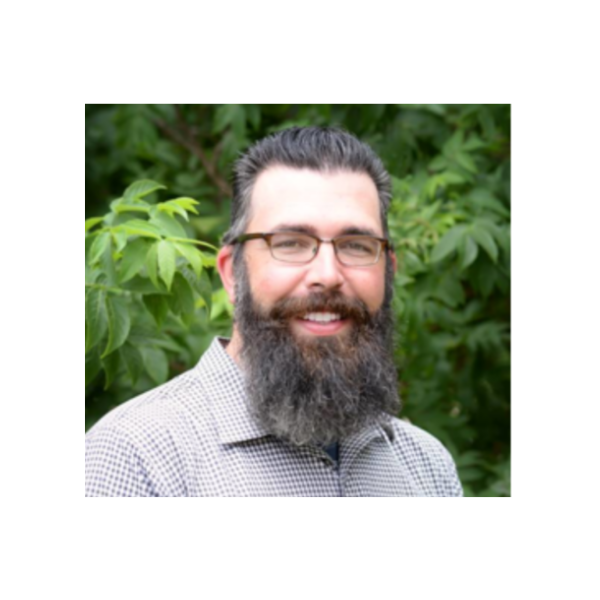 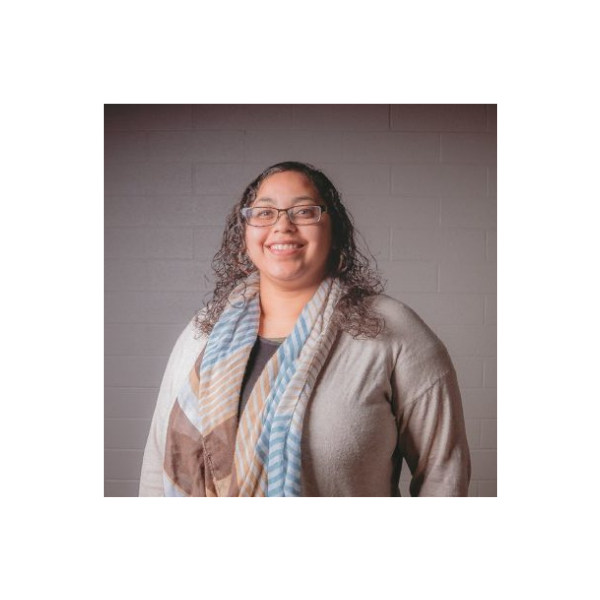 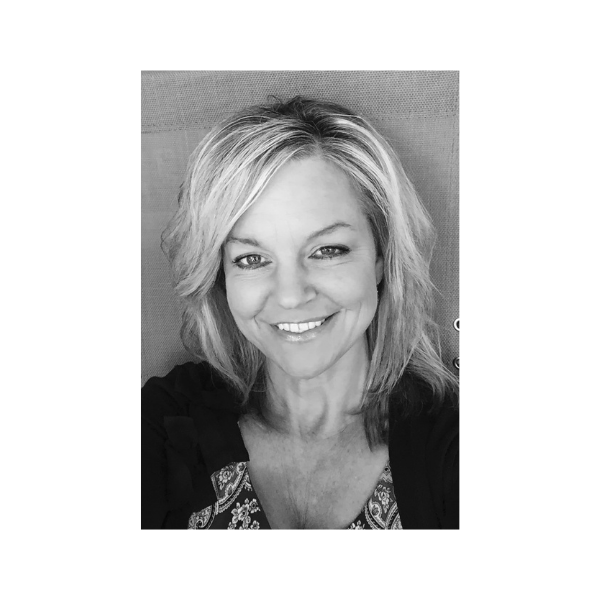