The United Methodist Committee on Relief (UMCOR) is celebrating its diamond anniversary of serving the global community in times of crisis. Here are 75 suggestions of what you and/or your church might consider doing to help UMCOR celebrate its 75th birthday. 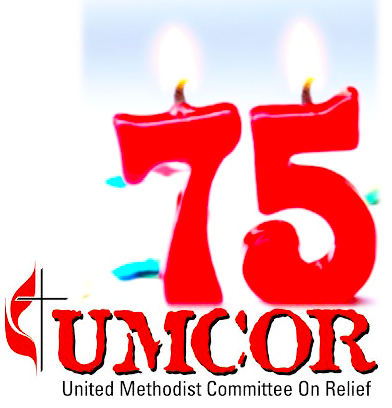