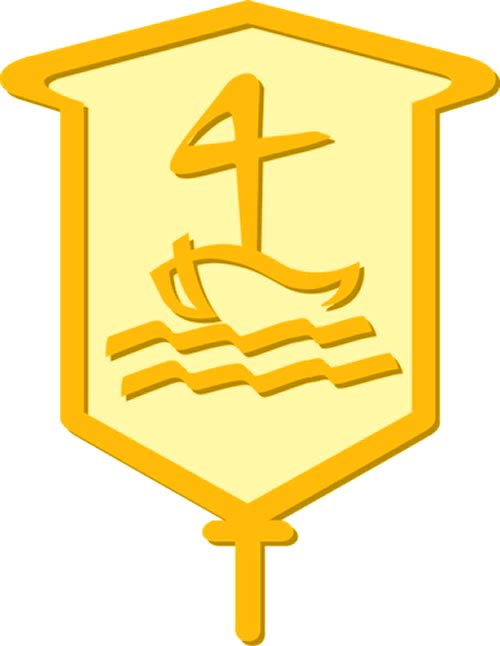 The Council of Bishops of The United Methodist Church marked an important organizational transition in the denomination by launching an Office of Christian Unity and Interreligious Relationships (OCUIR). The OCUIR will serve as the part of The United Methodist Church that engages with and talks to other Christian denominations to work toward unity and peace. The OCUIR seeks to strengthen interreligious relationships, which enable community building.
Following action by the 2012 General Conference, the new office replaces a General Commission on Christian Unity and Interreligious Concerns and consolidates the ecumenical and interfaith ministries within the Council of Bishops.  The General Conference, held every four years, is the top legislative body of the 12.1 million-member international denomination.
The rationale for the change is to strengthen the United Methodist ecumenical religious witness around the world through the leadership of the bishops, according to Bishop Mary Ann Swenson, ecumenical officer for the council.  “This structure will allow United Methodists to rethink our current relationships and gives us an opportunity to think of a new future that supports the denomination-wide goal of creating more vital congregations through local ecumenical and interfaith outreach.”
The office will have an 11-member steering committee, including lay and clergy representatives from each jurisdiction in the United States and the central (overseas) conferences.  The steering committee will convene in New York Jan. 24-26 to begin organizing the work of the office.
“We will begin with a visioning process to discern where God is leading the denomination in new ecumenical relations and work,” said the Rev. Stephen Sidorak, ecumenical staff officer for the OCUIR. “While the mandates of the ecumenical and interreligious relations remain the same, the approach to how we do this work will change.”  Sidorak was staff executive for the former General Commission on Christian Unity and Interreligious Concerns.
Immediately following the 2012 General Conference in Tampa, Fla., a transition team was named to begin the review of legal procedures to consolidate the OCUIR into the Council of Bishops.  The Council of Bishops passed a resolution in November 2012 to establish the OCUIR.   The office will remain in New York with its previous staff.  The transition team will function through October 2013.
For more information, visit www.ocuir.org.
News