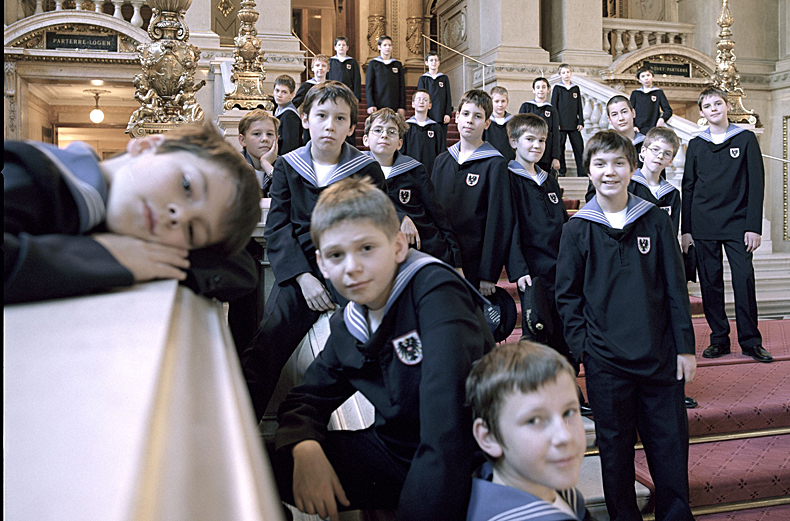 The world-renowned Vienna Boys Choir is coming to the Central Texas Conference on Sunday, Feb. 5. The boys will perform at 3 p.m.  in the beautiful sanctuary of Austin Avenue United Methodist Church in Waco. Tickets are $35 for premium seating, $25 for adults and $10 for students and can be purchased at www.austinavenueumc.org, at the door, or in person during business hours at the church, which is located at 1300 Austin Avenue, Waco, Texas. And for those of you who still care about that football game in Indianapolis even though the Cowboys long ago threw away their chances to participate, we have been assured that the concert will be complete at least one hour prior to the kickoff of Super Bowl XLVI.
The Vienna Boys Choir (VBC) is a “can’t miss” concert for anyone who loves music. In a recent review the Fort Worth Star Telegram stated, “There’s no more gratifying sound than that of children singing. And there’s no more polished ensemble of children’s voices than the Vienna Boys Choir.” But don’t take our or the Star-Telegram’s word for it. Take a quick listen for yourself in the brief YouTube clip below, which features a couple of unbelievable soloists.
In 1498, more than half a millennium ago, Holy Roman Emperor Maximilian I moved his court and his court musicians to Vienna. He gave instructions that there were to be six singing boys among his musicians. Historians have settled on 1498 as the foundation date of the Vienna Hofmusikkapelle and - in consequence - the Vienna Boys Choir. Until 1918, the choir sang exclusively for the imperial court, at mass, at private concerts and functions and on state occasions.
T 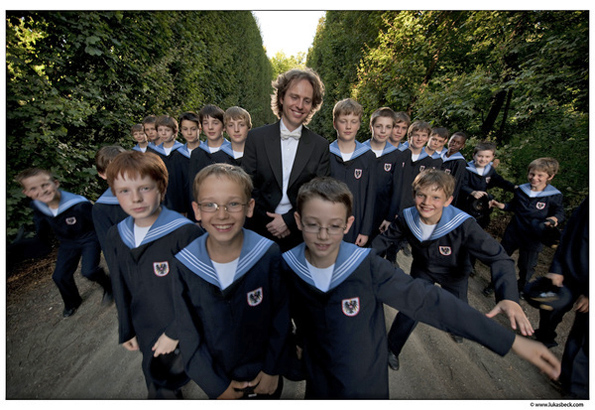 oday there are around 100 choristers between the ages of ten and fourteen, divided into four touring choirs. The four choirs give around 300 concerts and performances each year in front of almost half a million people. Each group spends nine to eleven weeks of the school year on tour. They visit virtually all European countries, and they are frequent guests in Asia, Australia and the Americas.
The choir maintains its own school. Beginning with kindergarten, boys and girls are provided with a complete musical and general education through the elementary grades. At age ten, the most talented boys are selected to join the choir and enter the choir’s grammar school.
Find out more about the Vienna Boys Choir at their official school website and their opus3artists page. For more information about the Feb. 5 concert at Austin Avenue UMC, contact Randall Umstead, director of Music, Austin Ave. UMC at (254) 495-0930 or at Randy_Umstead@baylor.edu.
News