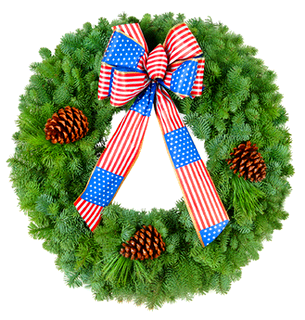 UMCom Survey Shows Top Christmas Activities Center Around Connecting With One Another
Americans believe Christmas is the most important holiday, followed by Independence Day, Thanksgiving and Easter, according to a new holiday survey commissioned by United Methodist Communications.

That’s not all the 2011 American Holiday Study reveals. The top Christmas activities revolve around meals, gifts, decorations and parties. Ninety-four percent of us will share a meal, 76 percent will exchange gifts, 63 percent will decorate their homes, and 58 percent will trim a tree. Fifty-five percent will attend a holiday party compared to 48 percent attending worship services. More of us will buy a present for ourselves than volunteer time – however 42 percent will make a monetary donation.

The activities we most enjoy seem to center around connecting with others. Sharing a meal rated the highest at 25 percent, followed by 14 percent traveling to visit friends and family. Attending worship services (5 percent) and volunteering time over the holidays (5 percent) were among the top seven Christmas activities Americans enjoy. 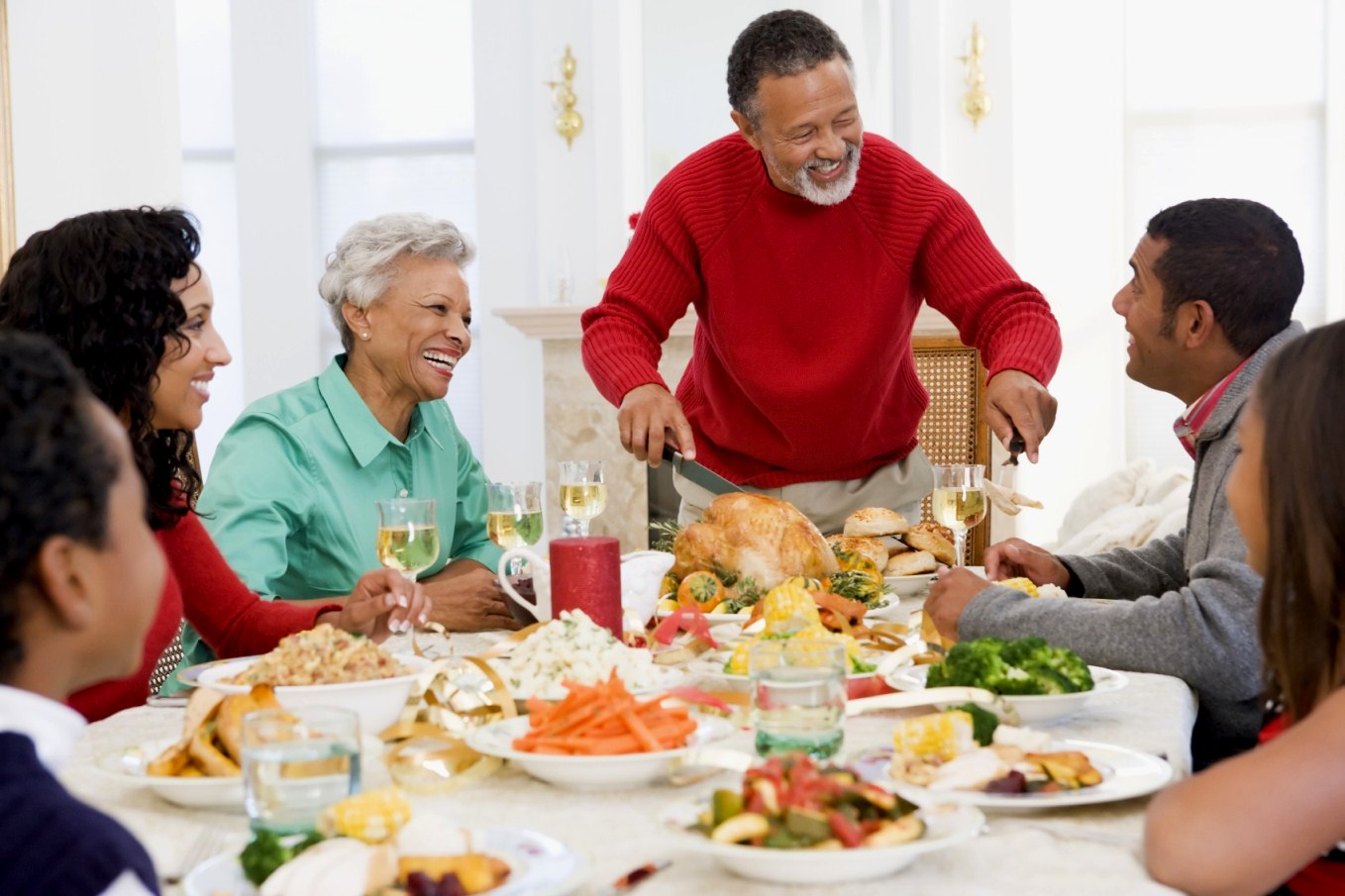 What everyone seems to agree on is that is that the holidays should not be about consumerism, but about connection with others,” said the Rev. Larry Hollon, chief executive of United Methodist Communications. “People want to be in touch with family and friends – to be part of a community, and that’s what the church is all about.”

Sharing a meal was also the activity that people considered most meaningful – 54 percent compared to 14 percent who said attending worship services was the most significant activity. Fifty-four percent of respondents said they would consider emphasizing worship more this year. Five percent counted it as the activity they enjoy the most, while 9 percent enjoy it the least.

“It’s a paradox. Some are saying worship is not something they look forward to over the holiday, but an equal number say worship is something special to them,” said Hollon.