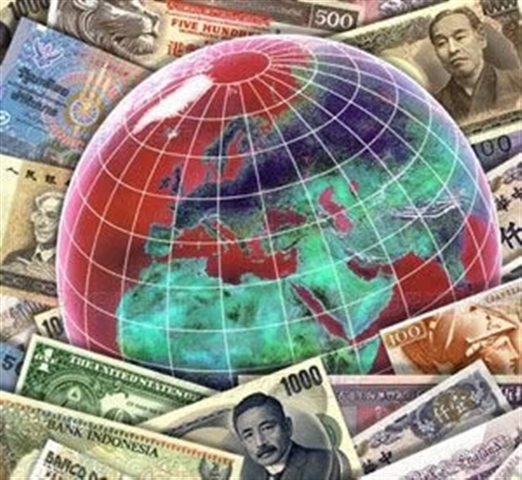 A decade after 9/11, only 16 percent of Americans believe terrorism is the most important issue in the world, according to a new survey on Americans’ interest in international concerns and related behaviors.
Economic weakness and unemployment were identified as the chief concern for most Americans, with twice as many respondents citing it as the most critical issue compared to terrorism. World poverty and hunger trailed a distant third, although economic and social inequality ranked higher for adults aged 18-24.
“We learned that people are not as afraid of terrorism as we might think they are … they don’t let it determine how they view the world,” said the Rev. Larry Hollon, chief executive of United Methodist Communications and author of the blog, Faith, Media and Culture. “It speaks of tremendous hope that after 9/11, people did not retreat from the world in fear. Today’s fears are more about financial stability.” (To hear more from Rev. Hollon on the need to recognize and embrace our place as global citizens, click the photo below to the right.)
The 2011 Global Involvement Survey offers insights into Americans' behavior and attitudes related to global citizenship, pride in America, interest in world news and views on U.S. involvement in international issues. The consumer opinion poll was conducted by an independent research firm on behalf of United Methodist Communications, the global communications agency of The United Methodist Church. An online survey was conducted in June 2011 among 870 adults aged 18 and older, and the data was weighted to reflect U.S. demographics. A supplemental survey of United Methodist pastors and leaders was also conducted to see how the results compared. 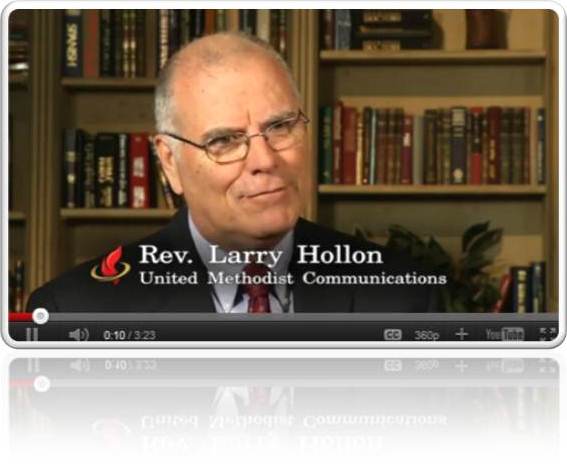 Rev. Hollon said the survey was important to the work of The United Methodist Church in that it helps to create understanding about people’s concerns, where we are in a global society, what people know and believe about that society, and how the church fits into that view.
“We live in an interconnected world in which circumstances affecting people far away can have a direct impact on us. Like it or not, we live in a globally connected world,” said Rev. Hollon. “You’re a global citizen every time you walk through the supermarket or every time you stop and buy a tank of gasoline."
The survey revealed that less than half of Americans follow world news daily, and only one in five said they follow it closely. The topics that responders to the surveyed identified as the most important global topics were the crisis in Japan, turmoil in North Africa, Osama Bin Laden, the Arab-Israeli conflict, drug cartels in Mexico and the European economy.
In a related finding, about half of all adults viewed international and domestic issues as having equal importance, while 43 percent thought domestic issues most important and only six percent found international issues most important. Approximately 60 percent of respondents agree that the world is more interconnected today.
“If we don’t understand the world, we can’t hope to improve the quality of life for others,” Rev, Hollon commented. “If we are committed to making the world a better place, we have to reach outside of living rooms and try to understand the conditions facing those who live in other parts of the world. We can no longer be isolated communities. It’s all of us together.”
Other survey findings include:
News