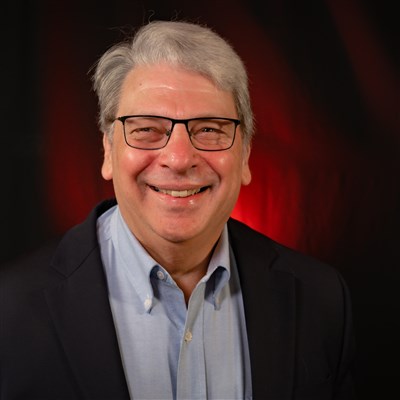 "I have dreamed of serving in this capacity for many years, Will reflected.  I have planted a new church and a second campus and I know the huge challenges in them.  I have also been part of revisioning and revitalization in every church I have served. And now I get to be part of the Cabinet when the conference and our churches are revisioning ministry for a new day. In this position I get to walk alongside pastors and lay leadership who are doing that work, offering encouragement, support and guidance as needed.  Talk about ministry on holy ground!”

Will brings more than 40 years of ministry experience to his role with the Smith Center for Evangelism, Mission & Church Growth. Will, originally from New Castle, Penn, has a Bachelor’s Degree from Oral Roberts University with a double major in Vocal Performance and New Testament Biblical Literature. He started his ministry in music as a singer and Director of Music Ministry while in high school and pursued that path for 9 years.

In 1982, he began seminary at Perkins School of Theology in Dallas and served as a student pastor at First UMC in Corsicana under the leadership of Dr. Tom Graves. Will met his wife Tina at that church and they were married in May. Shortly, thereafter, he became the pastor of the Hubbard and Mt. Calm United Methodist Churches until his graduation from seminary.

Upon graduation, Will founded a new congregation in El Paso (1986-1989) in the New Mexico Conference, which was his home conference at the time. He served Asbury United Methodist Church in Odessa from 1989-1996. During that time there was great renewal and the building of a new sanctuary.

Will received his D. Min. at Austin Presbyterian Seminary in 1996. During that time he was Chairperson for New Church Development for the Conference. He returned to El Paso as Senior Pastor of Trinity-First United Methodist Church (1996-2001) in which the church transitioned to a leading cross-cultural ministry in that region.

Will then served as El Paso District Superintendent for one and a half years before being asked to serve St. Luke’s United Methodist Church in Lubbock (2003-2010) in the Northwest Texas Conference, where he was part of creating a second campus and the construction of the first buildings of St. Luke’s Southwest.

In 2010, Will was invited to return to the Central Texas Conference and serve St. Barnabas United Methodist Church in Arlington. There the congregation rebuilt and experienced great renewal after a devastating tornado destroyed more than half the facilities. In 2016, Will was appointed to First United Methodist Church of Round Rock and has been privileged to be part of an amazing recovery following COVID, including broadened mission, greater leadership development and deeper stewardship. Will presently serves on the Board of Ordained Ministry, the Episcopacy Committee, as well as the Chair of the Superintendency Committee of the South District.

Tina and Will have two adult sons: Tyler and his wife, Kristen of Round Rock (and most importantly granddaughter, Riley) and Reece and his wife Dalia of Crowley (with another granddaughter on the way). Tina is a retired speech pathologist and truly lives her life in response to God’s call right alongside Will. 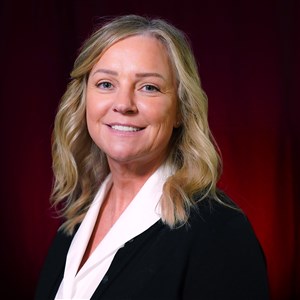