The products and services listed below are EXAMPLES ONLY of equipment the CTC Communications & IT team recommends for churches who wish to Live Stream their services and other ministries. There are many different brands and providers of these products and services and the Central Texas Conference does not endorse nor support any particular brand or product. The products and services listed below have been researched and/or used by the CTC Communications & IT team and have worked well in live streaming environments in the past. This is not a guarantee that these will work in your particular church environment.

Also, the prices listed below are approximate guidelines to help you budget and are not guaranteed pricing. You should take time to shop around for the best price. However, beware if you find a price point significantly cheaper than the below.

Audio Support for Streaming on a Mobile Device

If your local church is currently live streaming or pre-recording and posting later on a mobile device (iPhone, Android Phone, or a Tablet) the following tools are recommended for you to consider using. Both of the products below (Tascam iXZ and the iRig) enable you to hook your church sound board and send audio to a mobile device. 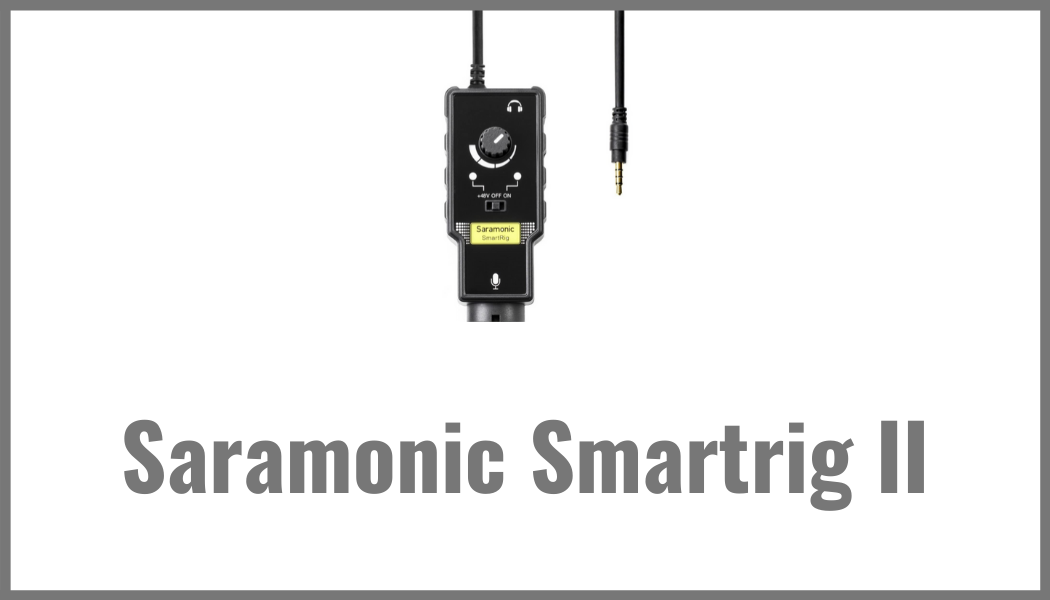 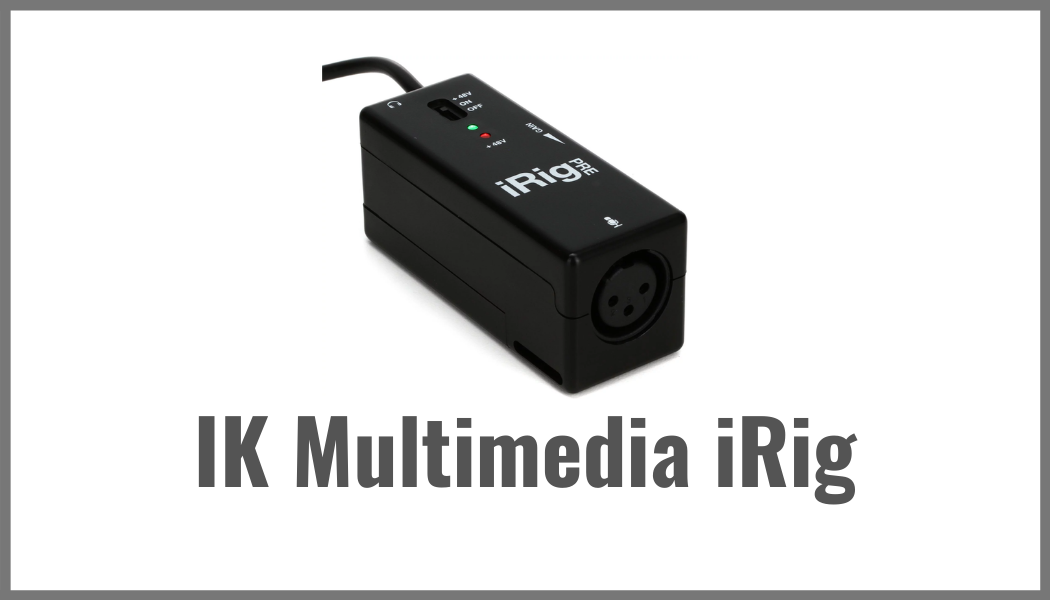 The IK Multimedia iRig Pre lets you connect your favorite microphone directly to your iOS device. It connects to your iOS device's standard headphone jack, so you can use the iRig Pre with any iOS app that accepts regular in-line microphone input, including IK Multimedia's iRig Recorder and VocaLive apps. A built-in headphone jack allows you to monitor your recordings, as well as listen to audio playback. Running on a single 9V battery, the iRig Pre can even provide phantom power for condenser microphones. Get your IK Multimedia iRig Pre from Sweetwater today! 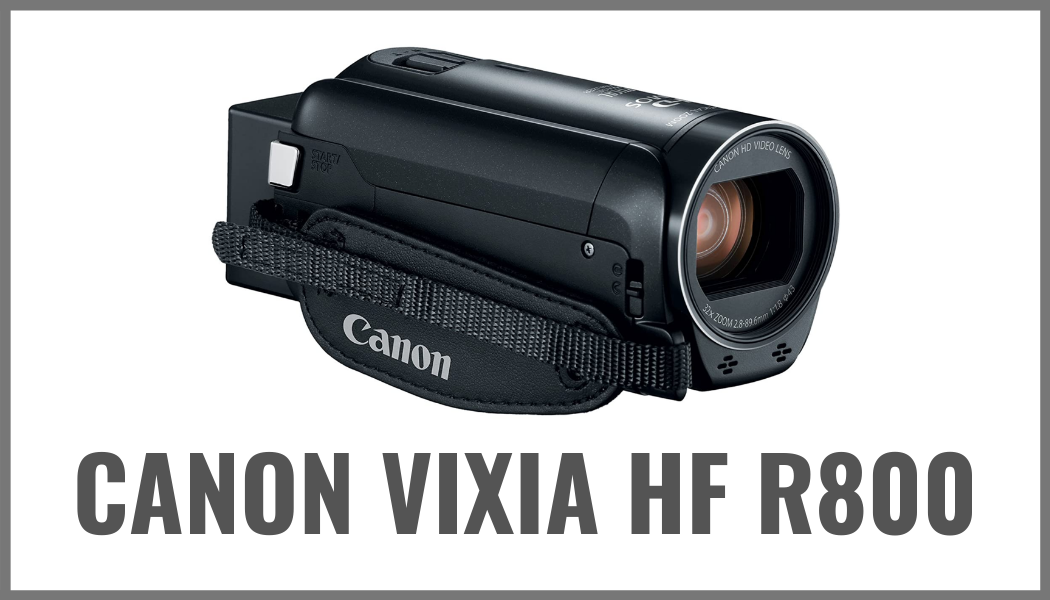 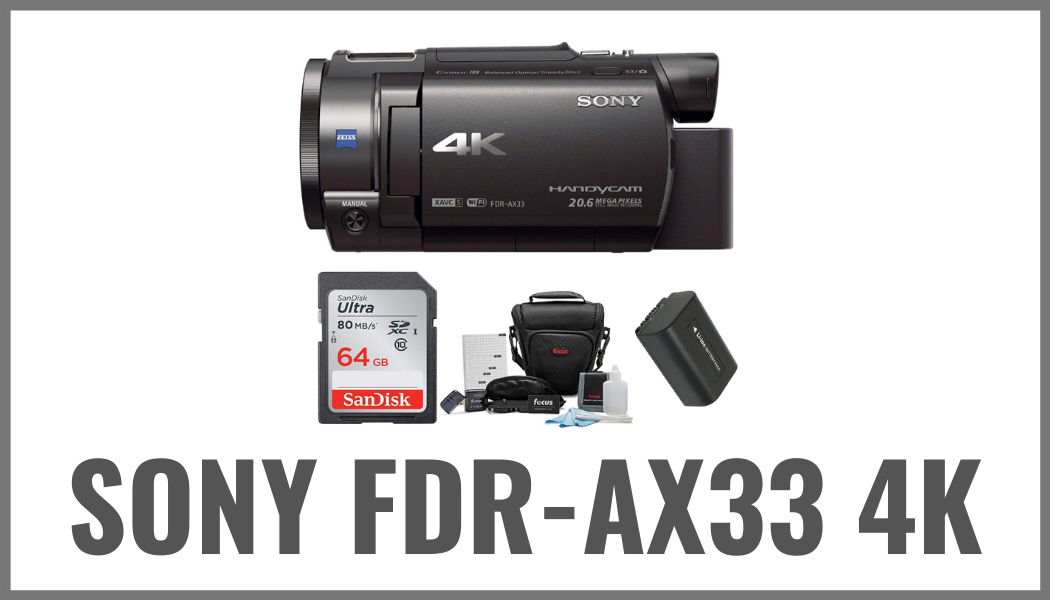 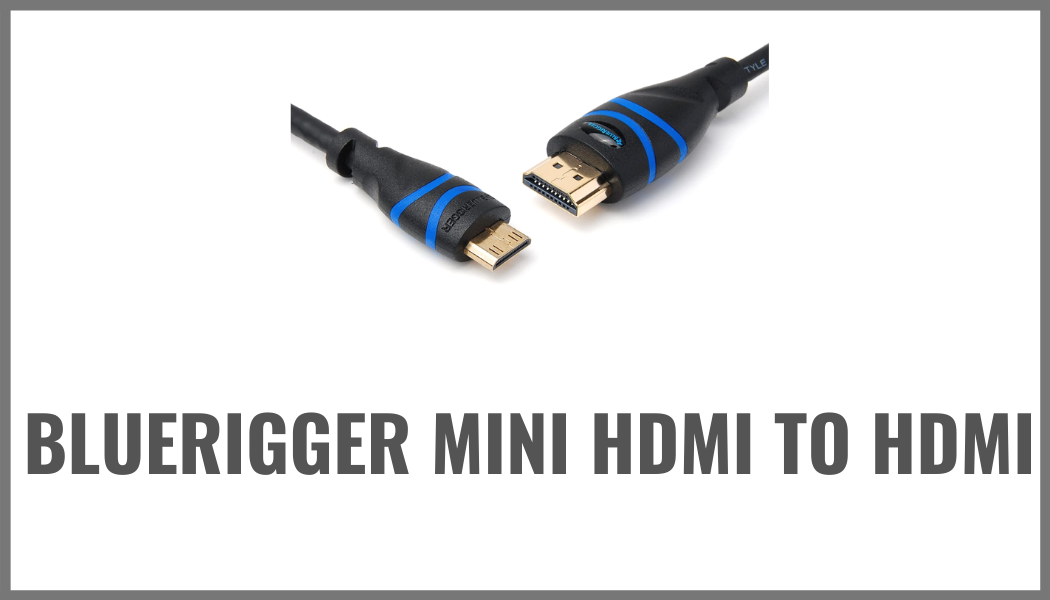 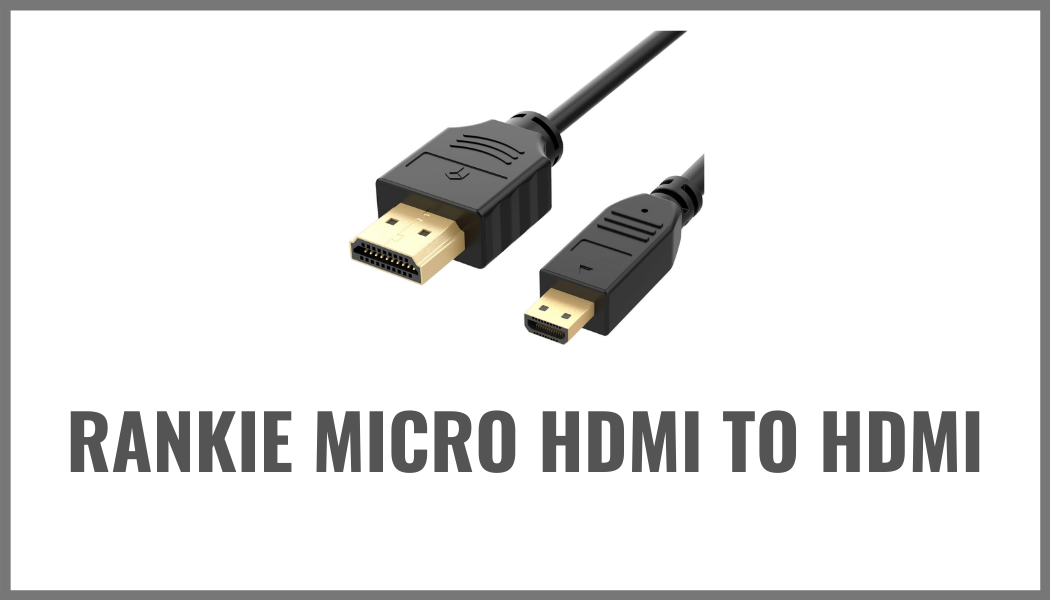 The 6 feet cable connects tablets and smartphones with Micro HDMI port to HDTV or computer monitor with HDMI port for video and audio streaming.

When using a video camera system to livestream your worship service you will need an additional piece of equipment to digitize the video feed from the camera to a streaming location. The following are video capture devices that can be purchased via amazon.com and are listed below in order of least expensive to most expensive. 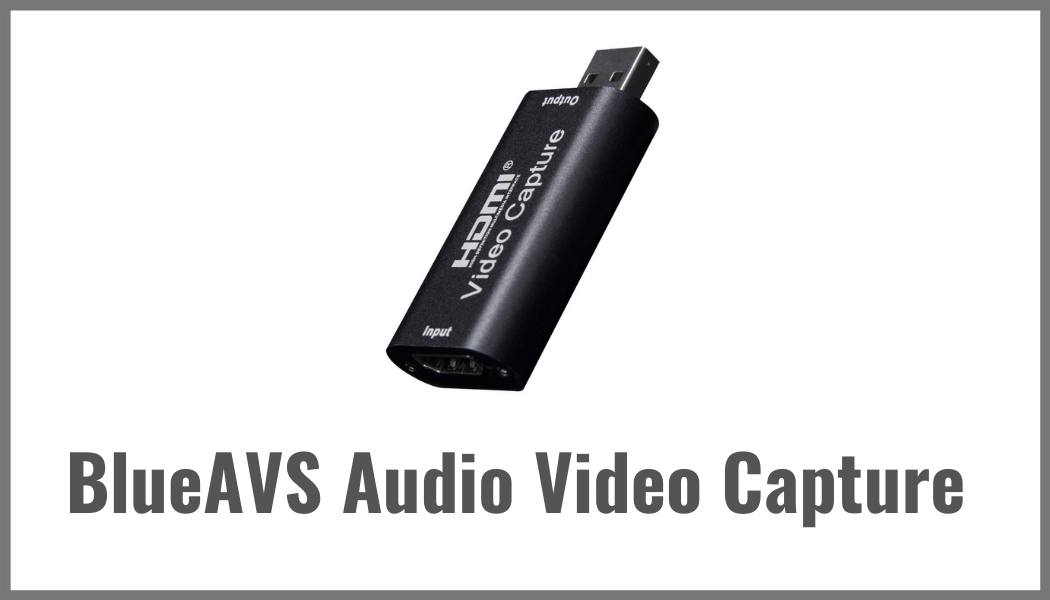 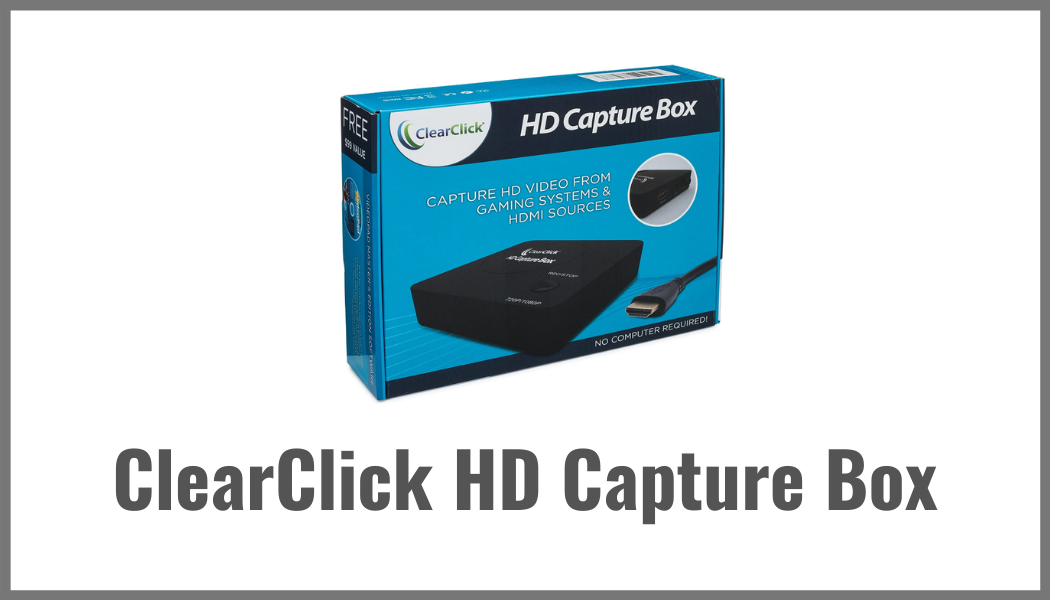 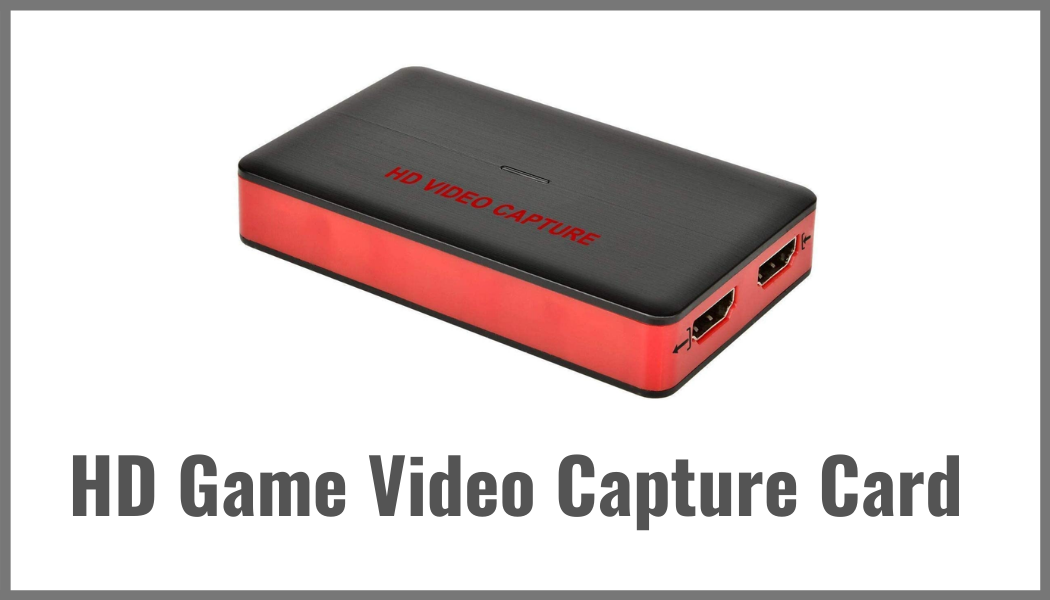 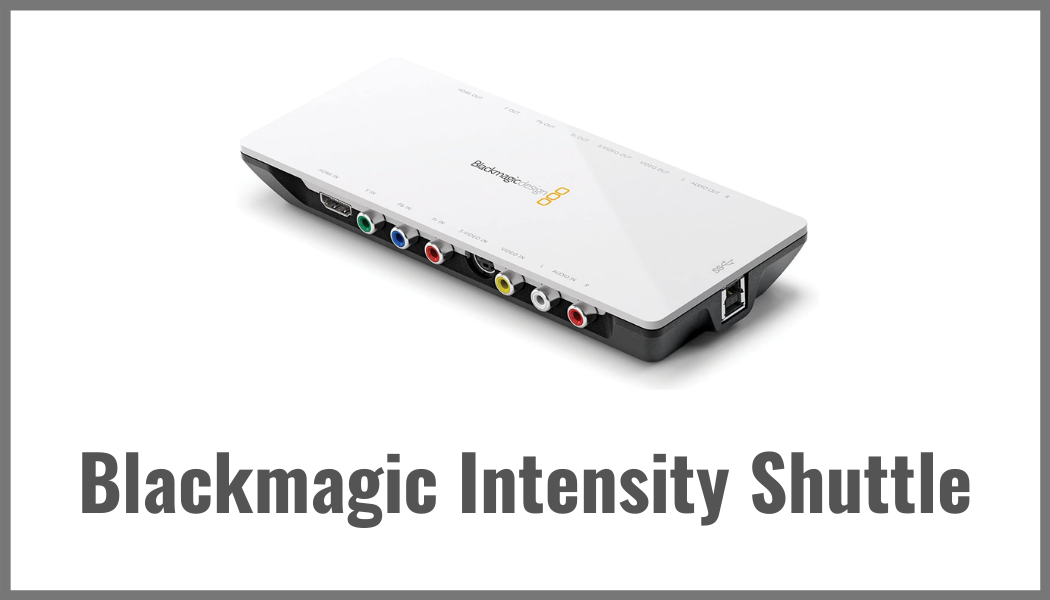 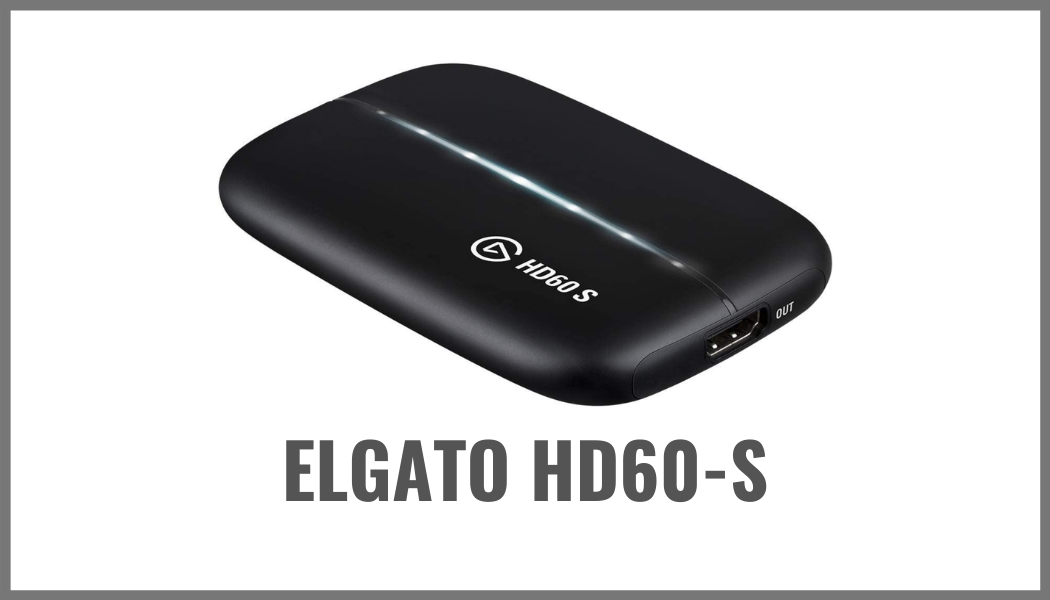