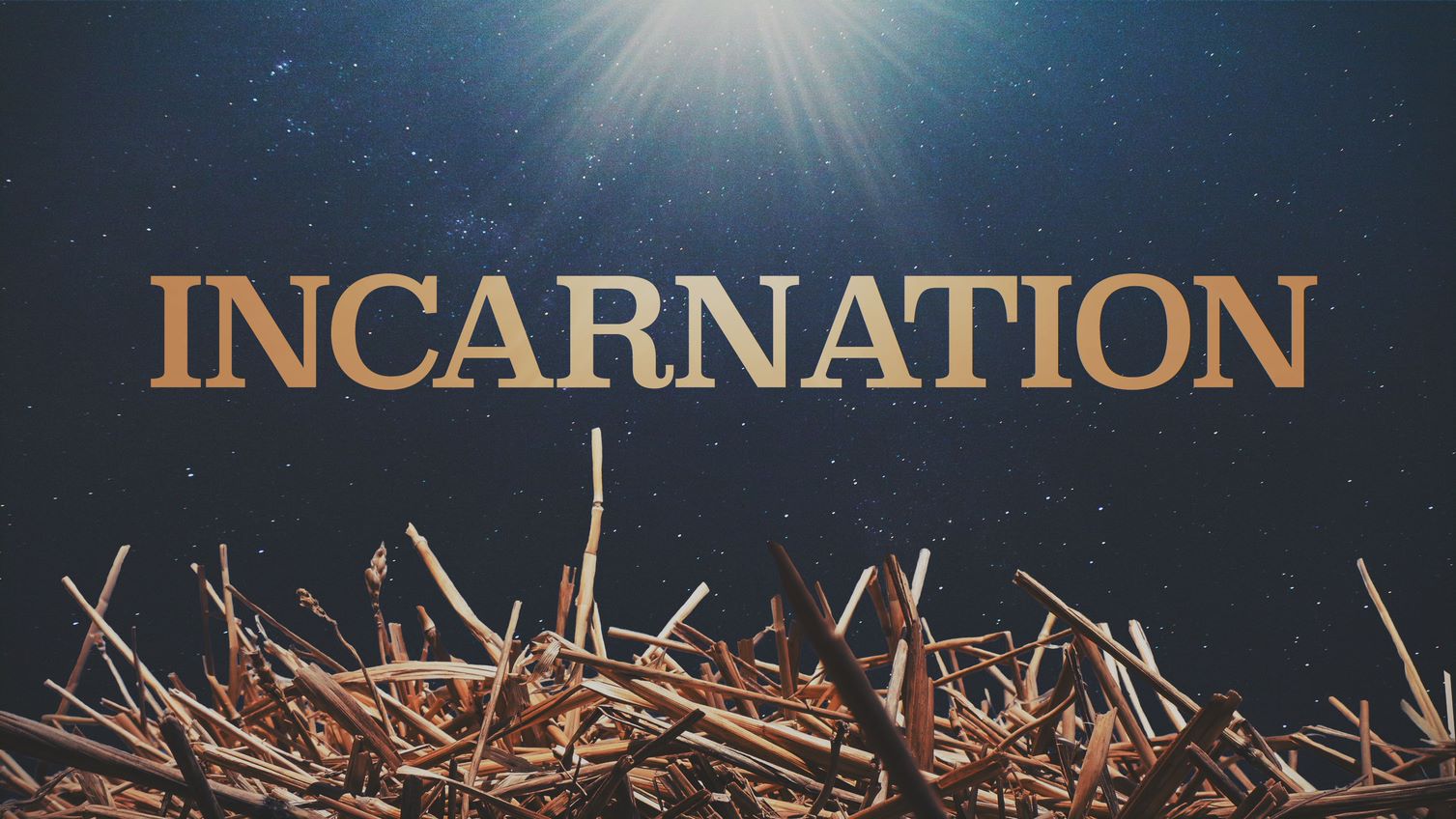 Christian conviction is that something incredible took place in a Bethlehem stable over two millennia ago. “Christian teaching” Martin Luther is said to have asserted, “is that God became flesh. Compared with that, no particular miracle matters much.” October 29th, I  began a series on Incarnation - which is a key doctrinal element at the core of the Christian faith. While this series is designed for pastors preparing for Advent & Christmas sermons and laity who may be leading Sunday School class or small group studies during Advent, I believe it is also a nice study for those who wish to engage in some personal reflection and learning.

Some of the topics we’ll get into as we go include the meaning of The Incarnation; why, how and what it means for us today; the councils and controversies surrounding The Incarnation and much more. I hope you’ll join me as we take a deeper dive into The Incarnation as we lead into the season of Advent.