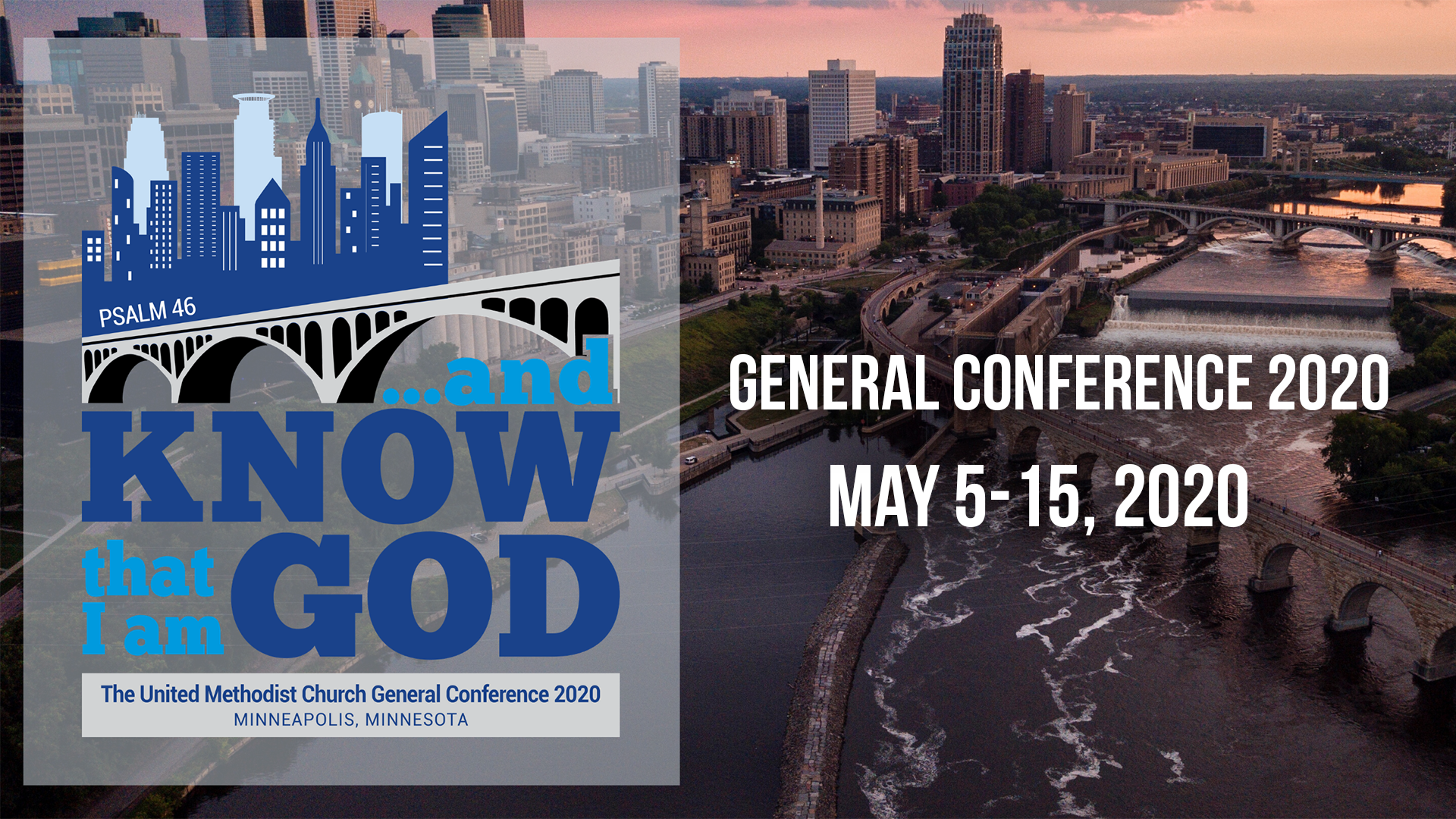 Here you will find information and resources applicable to the Central Texas Conference. More information as it comes available will be accessible on this page. 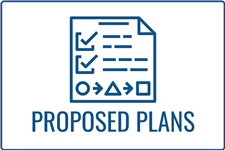 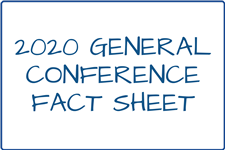 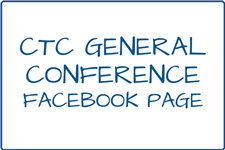 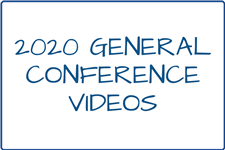 Summaries of news and information and/or relating to General Conference 2020 will appear below in chronological order as information/articles are posted. Click on titles for full details.

Proposed Agreement on a Possible New Future for the Methodist Movement

A diverse, 16-member group, which included eight United Methodist bishops and eight representatives from centrist, progressive and traditionalist United Methodist advocacy groups, has announced a plan to move to denomination beyond its decades-long impasse over same-sex marriage ceremonies in UMC churches and the ordination of practicing homosexuals. The proposed plan, titled the Protocol of Reconciliation & Grace Through Separation, received unanimous support from all contributing parties and proposes the formation of a new, traditionalist Methodist denomination as the best way to resolve the continued tensions in the church over conflicting views related to human sexuality. Legislation to implement “The Protocol” statement – an eight-page document which details terms of a split of the 13+ million-member church - is expected to be put before the 2020 General Conference during the May 5-15 legislative meeting in Minneapolis, Minn. Bishop Lowry, episcopal leader of the Central Texas Conference, is commending a careful and prayerful reading of The Protocol statement while reminding all that this is just a proposal and that only General Conference can make decisions for the denomination. Read more on the ctcumc.org News page.

Safe Harbor Declaration from the Western Jurisdiction of the UMC

The Bishops of the Western Jurisdiction have announced that, as of Jan.1, 2020, they intend to provide safe harbor for clergy who may be at risk under the new provisions, prohibitions and punishments voted into church law by the 2019 General Conference of The United Methodist Church. “We do not intend to withhold or challenge ordination based solely on a person’s gender identity or sexual orientation,” stated the five Western Jurisdiction Bishops in their official statement. “We are unwilling to punish clergy who celebrate the marriage of two adults of any gender or sexual orientation seeking the blessing of God and the Church for their covenanted life together. At the same time, we recognize and will uphold the requirement that LGBTQ+ clergy, with all clergy, ‘maintain the highest standards of holy living’ in their personal and professional relationships.” To read the full text of the bishop’s Safe Harbor Declaration, visit westernjurisdictionumc.org/safe-harbor-declaration.

Aug. 19, 2019 | DALLAS (UM News)
A group of centrists and progressives is offering a plan that would eliminate The United Methodist Church’s restrictions against LGBTQ ordination and same-sex weddings, while allowing local churches that disagree to depart and organize into new forms of Methodism. This latest effort to address the denomination’s deep, longstanding division over homosexuality comes from the convening team of the UMCNext coalition, which includes Reconciling Ministries Network, Uniting Methodists and Mainstream UMC.

What to expect at General Conference 2020

Aug. 16, 2019 | LEXINGTON, Ky. (UM News)
With the benefit of 20/20 hindsight, organizers hope to improve proceedings at General Conference 2020. Among the adjustments that delegates can expect are stricter requirements for their credentials after an investigation found four ineligible people cast votes during the 2019 special General Conference using credentials of absent delegates. Changes at The United Methodist Church’s top policy-making assembly also include more time for legislative action during plenary sessions as well as some proposed revisions to the rules of order.

The United Methodist Church’s conflict over homosexuality is irreconcilable and calls for amicable separation into different denominations, according to a 12-person group of centrists, traditionalists and progressives that began meeting in late June.

“We’ve discovered The United Methodist Church can’t live in the same house together peaceably, but we can live next door to one another,” said the Rev. Kent Millard, president of United Theological Seminary and one of the group’s organizers.