Dr. McKee, or "Mike" as he is known throughout the Central Texas Conference (CTC), has provided exceptional leadership at all levels of the connection, and is especially well-known for his passion for and mentoring of new church leadership – both clergy and lay. Mike currently serves as senior pastor of First United Methodist Church Hurst, as he has since his appointment in 1997, and led the conference’s 2012 General Conference delegation as the first-elected clergy member, his third consecutive election as a delegate (delegate 2008, alternate 2004).
As a hands-on Senior Pastor who is highly involved and committed to the mission and ministry of the local church, Dr. McKee has spent the last 36 years forming and building upon his relationships with the people of the local church he has served, the Central Texas Conference and across the connection as a whole. Mike’s collaborative leadership style has touched encouraged and energized congregations all across the Central Texas Conference as well as The United Methodist Church in general. 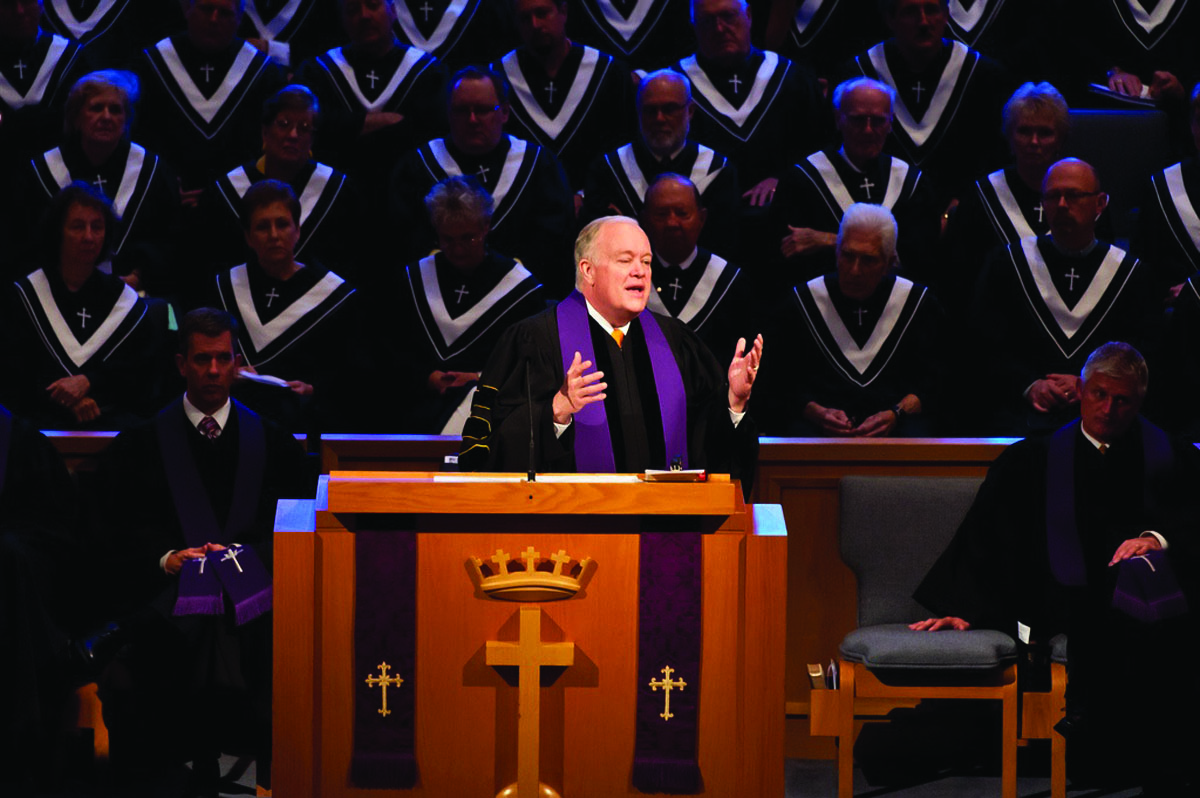 One of Mike’s most appreciable gifts is that he never meets a stranger. Though the congregation of FUMC Hurst is large, more than 1,100 in worship each week, he is familiar with each member, their families and what is important to them. FUMC Hurst is a vital, vibrant and growing congregation, deeply involved missionally in its community. The focus of Mike’s ministry is to lead people into a deeper understanding of the Christian faith and to help them grow as faithful disciples of Jesus Christ. As he reminded the body of the Central Texas Annual Conference during his report on General Conference 2012, “What we are called to is not to be right. What we are called to is to be faithful.”
Beyond is significant gifts as a preacher and public speaker – Dr. McKee was the inaugural recipient of the Central Texas Annual Conference’s Bishop’s Award in Preaching in 2010 – Mike’s abilities in the area 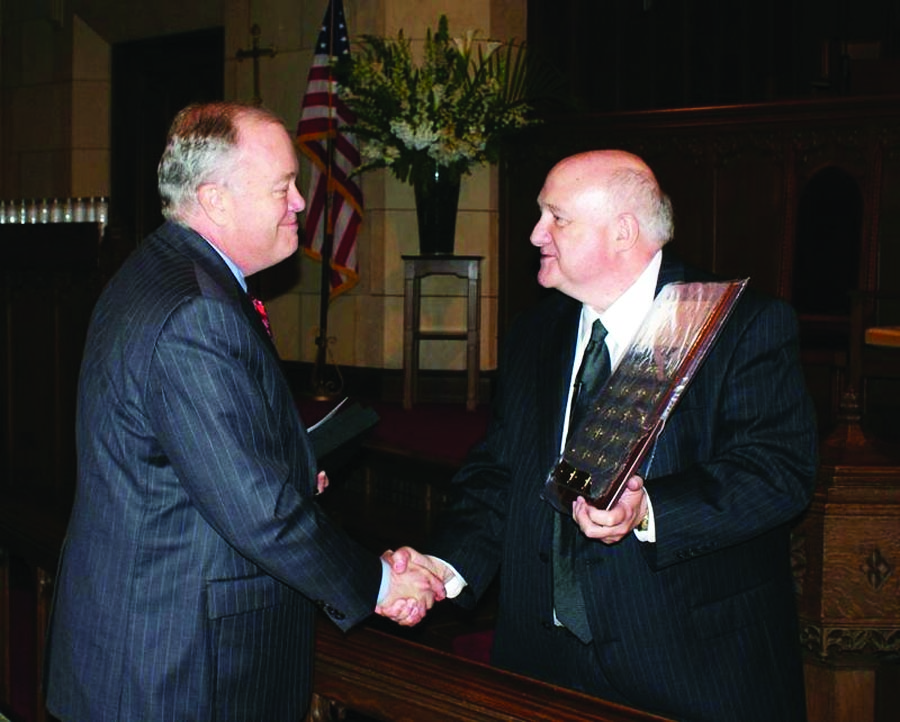 of communications are diverse and exemplary. He is as comfortable counseling someone through a valley in their lives as he is preaching the Good News to thousands as he is talking sports and current events with friends.
While Dr. McKee’s focus has been on cultivating and leading the faith journeys of his congregations and developing/mentoring new church leadership, – only one pastor has had more interns to the Perkins School of Theology on staff – he has also dedicated a large amount of time to serving the Central Texas Conference and the United Methodist Connection by leading and serving on several high-profile boards and committees. Chief among these is his involvement and leadership of the Central Texas Annual Conference Board of Ordained Ministry.
Under Dr. McKee’s focused leadership, the CTC Board of Ordained Ministry (BOM) has set and met goals to improve and standardize the processes and practices of the district Committee on Ministry and the BOM; raised the standards of ordination reviews allowing the BOM to claim it identity as the credentialing body of the Annual Conference; and restored a sense of confidence, cooperation and coalition with and for the board. Due to the recent achievements of the CTC Board of Ordained Ministry, Mike was recently invited to speak at a General Board of Higher Education and Ministry event regarding the conference’s success in attracting young clergy.
Dr. McKee has also served the conference and connection as

In a statement put forth by leaders of the delegation announcing their decision to endorse Mike as the Central Texas Conference candidate for bishop, Tim Bruster, senior pastor, Fort Worth First UMC and clergy member to General Conference said, “Mike and I were part of a clergy peer learning and support group together for several years and his commitment to and belief in the United Methodist Church was always evident.” Tom Harkrider, first-lay delegate to General Conference added, “It was my privilege to enjoy Mike's pastoral care when he was serving as senior pastor at Overton Park (now Arborlawn) in Fort Worth. I can attest personally to his ability to serve with grace, compassion, insight and decisiveness.”

The Annual Conference of Central Texas asking for prayers for Mike, his family and the people of FUMC Hurst as they share in this episcopal candidacy journey together.