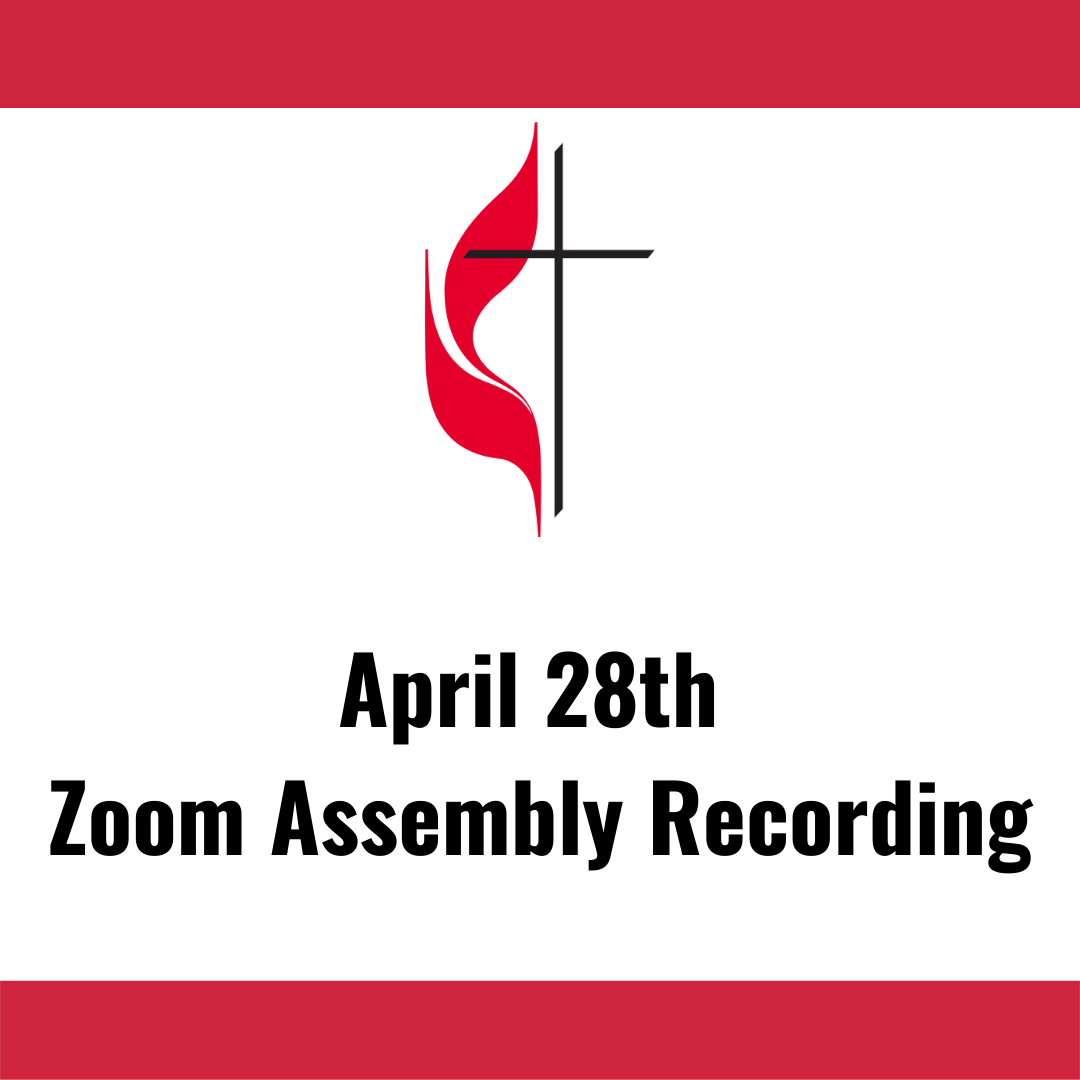 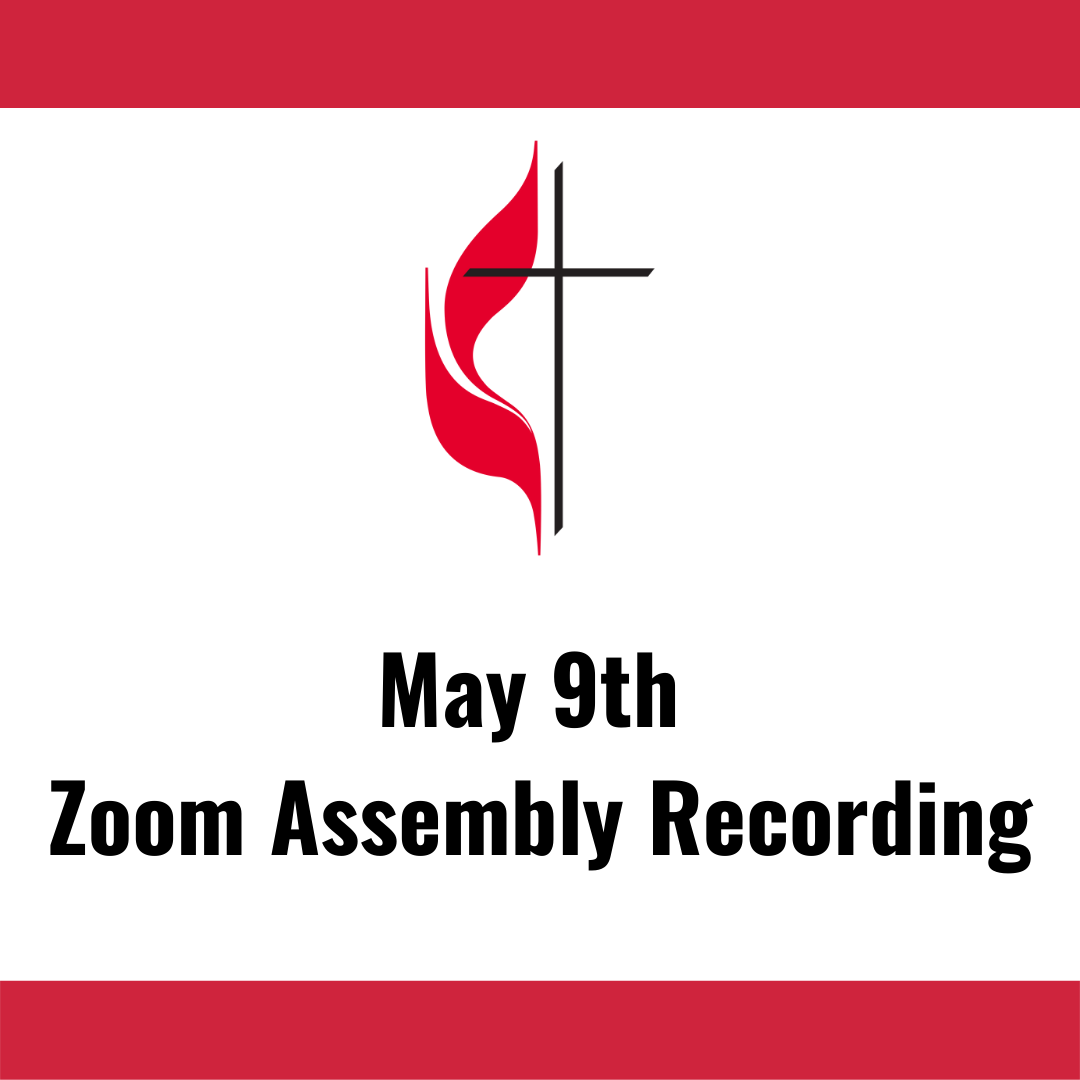 The Central Texas Conference Process for Disaffiliation remains a fluid situation. Information and Updates will be posted here as they are announced.

All disaffiliations will be considered during a Special Annual Conference on Sept. 17, 2022 at Arborlawn UMC.

Bishop Saenz Reminds Churches, Clergy and Laity that there is no need to rush in making a decision on disaffiliation. "There are provisions in the Discipline that allow a church to disaffiliate from the denomination in any given year if it decides to do so."  Read more here.

Dates and Times for Online Assembly Meetings Announced. A series of three online meetings designed to provide churches, clergy and laity with information and answer questions about the disaffiliation process will occur at 6:30 p.m. April 28, May 5 and May 9. All meetings will be via Zoom. Click here to Register.

The Central Texas Conference Trustees have established ¶2553 in the UMC Book of Discipline to be the primary path to disaffiliation. Churches may now invoke ¶2553 due to "reasons of conscience" with no further explanation or details required. A Paragraph 2548.2 disaffiliation process will be allowed only under certain conditions until ¶2553 expires on Dec. 31, 2023.  (Click here to read the official Book of Discipline language for ¶2553 and ¶2548.2)
After reviewing recent Wespath guidelines, Council of Bishop recommendations, Judicial Council Decision 1422 and the procedures being adopted by other annual conferences, the CTC Trustees concluded that shifting to Paragraph 2553 is the best path for the Conference and the one that best aligns with Paragraph 1504.23 of the Book of Discipline. While ¶2553 will the primary process when we come together in September, Paragraph 2548.2 is still a legitimate path that may be used for special circumstances and the path to be followed as of Jan. 1, 2024 after the provisions of ¶2553 expire. It is important to note that whether ¶2553 or ¶2548.2 is invoked, the Trustees have decided that our process will be aligned, with 2548.2 following the same processes as 2553 even after 2553 expires at the end of 2023.
The Trustees also affirmed that whichever paragraph is invoked, a 2/3rd majority vote in favor of disaffiliation by the church members present during a duly called church conference is required.

No Comity Agreement between UMC and GMC. There has been much speculation regarding a comity agreement between the UMC and the GMC that would allow churches moving into the Global Methodist Church to transfer pension liabilities and preserve clergy pensions, etc. – all things contained in the proposed “Protocol.” which is still to be considered by General Conference. According to Wespath, this is not true. There is no denominational comity agreement at this time. The following is from the March 16 Wespath FAQs Regarding Church & Conference Disaffiliations:

There is not a denominational comity agreement. Annual conferences might create comity agreements that suit their local context, but even then, the terms of the Protocol cannot be accomplished without General Conference. At most, a comity agreement might adjust how pension withdrawal payments are paid (in the sole discretion of annual conferences), but the obligation to pay the withdrawal liability is still owed by the separated church and the obligation to fund CRSP is still owed by the UMC churches that remain in the annual conference. In addition, clergy who terminate their UMC relationship under ¶360 of The Book of Discipline will have their pension benefits converted to an account balance and transferred to UMPIP. There are draft versions of comity agreements that reflect attempts by some parties to come to common understandings, but these are not final agreements.